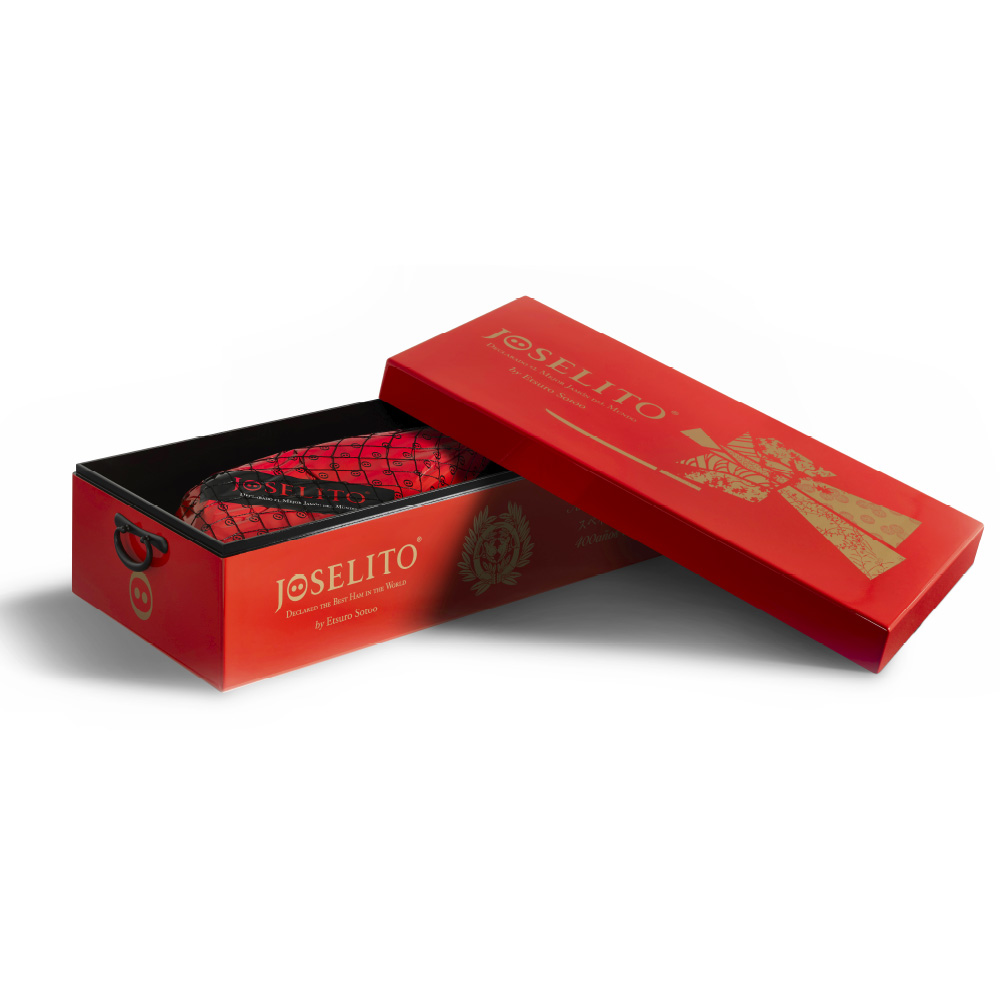 A complete travel collection in which the spectacular "Joselito Vintage Trunk", made of the finest quality materials and with Joselito's unmistakable stamp...

This year's Joselito Premium collection pays homage to Japan under the gaze of one of its most important artistic figures: Etsuro Sotoo. A limited and numbered edition of 55 exclusive personalized coffers that protect in its interior an unsurpassed gastronomic gem as the Joselito Ham Vintage 2006, with 9 years of curing.

A Collection that is part of the celebrations of the Spain-Japan Dual Year, which commemorates 400 years of relations of exchange between both countries.

Etsuro Sotoo, the current chief sculptor of the Sagrada Familia, has been chosen by Joselito as a symbol of the fascination and mutual admiration between both countries, expressed through art and woven for more than four centuries. 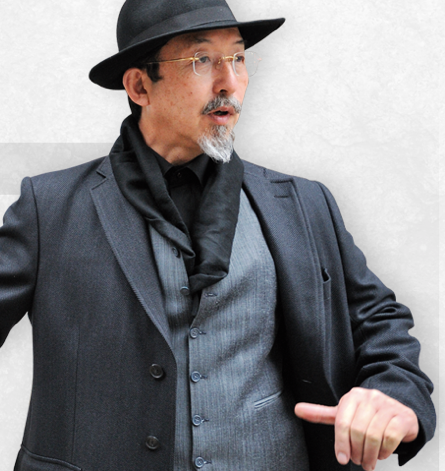 Born in Fukuoka in 1953, he has been chosen by Joselito as a symbol of this connection and mutual fascination, expressed through art.

Graduated in Fine Arts from Kyoto University and has worked as an art teacher in Kyoto and Osaka. Since 1978 he has been working on the construction of the Temple of the Sagrada Familia in Barcelona as a sculptor. Of the many sculptural works he has made, fifteen of them are in the Nativity Façade, started by Gaudí himself and finished by the Japanese sculptor in 2000. He has received several awards, among which the most notable are: the Art of Spirit Award from Lladró (2002), the Cultural Award from the province of Fukuoka (2002) and the Cultural Award from the Minister of Foreign Affairs of Japan (2008) or the Michelangelo di Carrara Award (2012). In September 2012, the Japanese government awarded him a decoration in Tokyo for his role as a disseminator of Japanese culture in the world. In 2014, he received the AEFE European Gold Cross and the Gaudí Gresol Award for his brilliant personal and professional career. 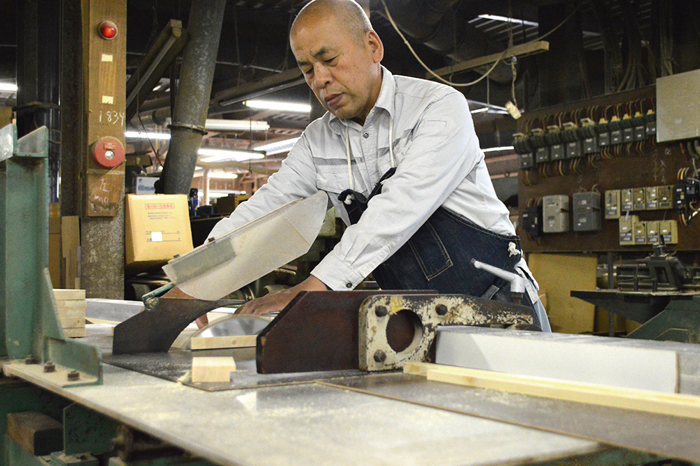 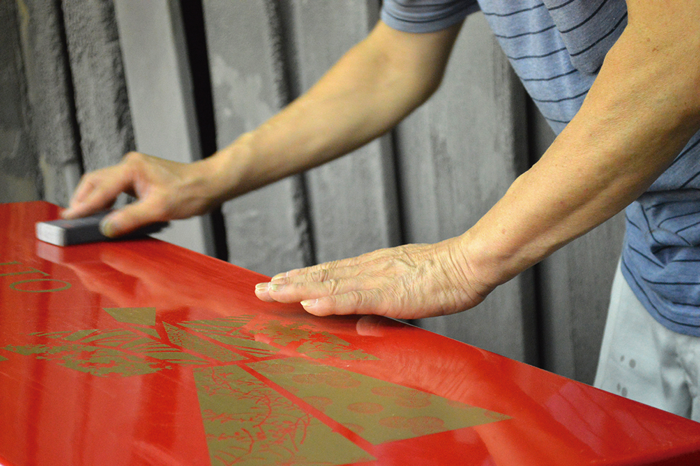 Sotoo has reproduced for Joselito an spectacular chest, individually made by hand in Japan, using the ancestral technique "urushi": an ancient method of Japanese engraving and printing on lacquered wood. A team of skilled Japanese craftsmen have worked for weeks on each piece following old lacquering techniques with several centuries of tradition.
The samurai is a universal symbol that denotes leadership and strength, values that we share in Joselito and that Etsuro Sotoo also wanted to convey through this noble figure. 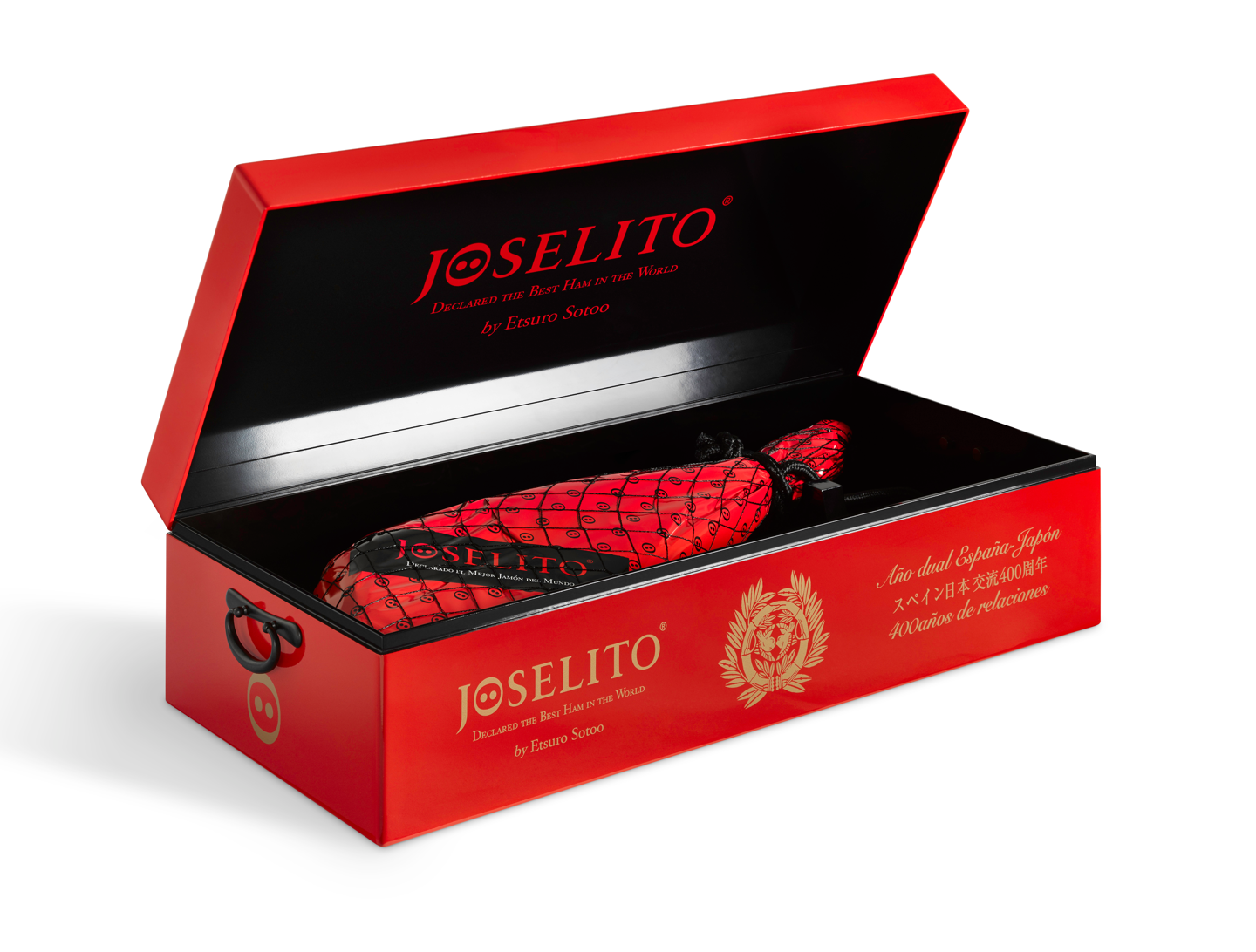